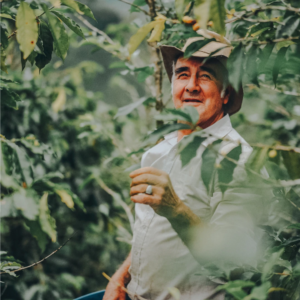 In the very southernmost edge in the Huila region of Colombia is a scenic coffee-growing municipality called Palestina. In the township of Buenos Aires, there is a grower’s association called Café Origen Paletina that was founded with the goal of bettering post-collection processing. Linarco Rodriguez Ospina, one of the founding members, is a second-generation coffee producer. His micro lots, including el Bosque, has been well received and recognized as an exemplary example of a naturally processed coffee. His farm, Finca El Bosque, is planted with two exclusive varieties: Gesha and Pink Bourbon. Linarco carries out his post-collection processing at the association’s headquarters. The Pink Bourbon cherry is first treated to a float to remove any under-ripe or damaged cherries, as well as any debris. Then the cherries are placed into bins and fermented intact for 72 hours, after which they are dried for 13 days on cement patios. A long process which results in a stand-out product.

The El Bosque is currently available on Slow Bar and in our Kyoto Drip! 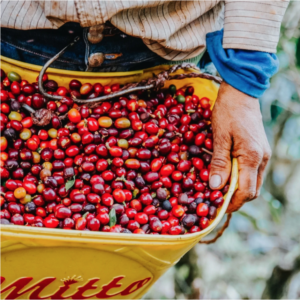 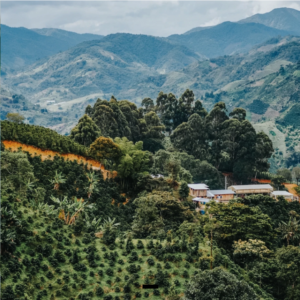 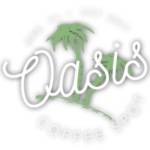